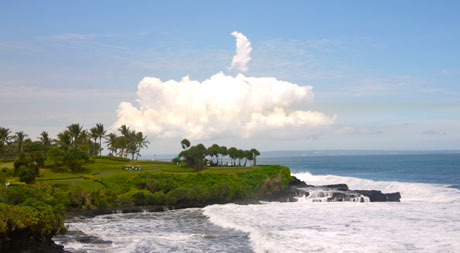 In a rare interview, contest co-organizer Tom West revealed a little about the upcoming contest, “We are waiting until the official launch on September 30th to give the full details of this year’s competition. Thousands of fantastic supporters and contestants participated in last year’s event and many have given us feedback about what they would like to see included in this year’s prize. We have taken that on board and are excited to make The Best Dive Job in the World 2012 unlike anything the dive industry has ever seen.”

Leave a reply Click here to cancel the reply